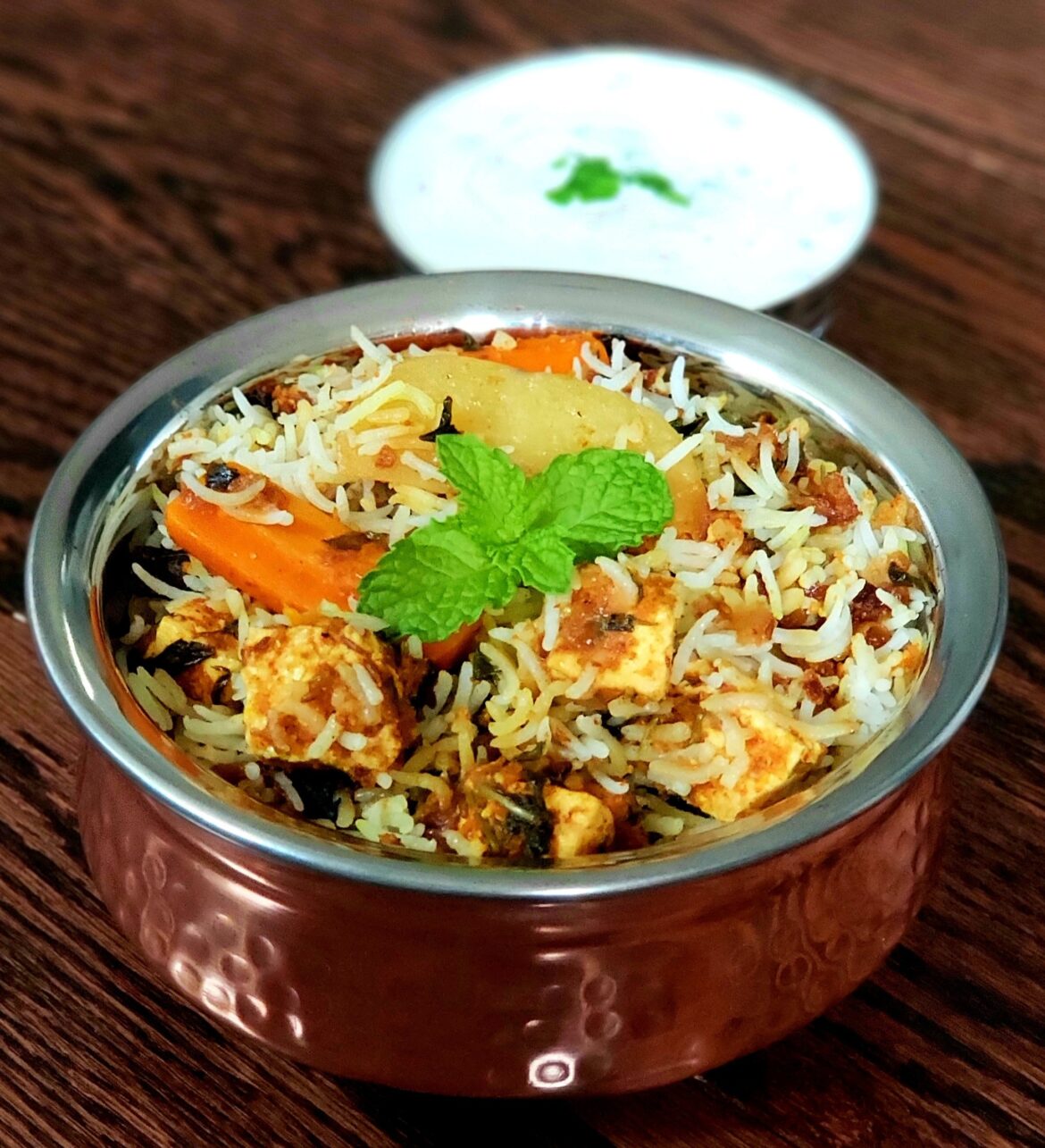 Biryani may or may not have originated in India, but it is like a national rice dish for most Indians. Every region in India has their own version and unique taste. But in its simplest description, biryani is a layered rice dish in which rice and a protein and/or veggies (either cooked or marinated in different spices) are layered and slowly cooked together. Now this may not sound fancy but biryani tastes extraordinary. Biryani may be high on the heat index but it is not merely a pot of spicy rice. Biryani has a beautiful melody of different spices that give unique aromas and delicate flavors to it. To really enjoy biryani, you need to use both- your taste and smell senses.

Now I am aware of the debate amongst biryani lovers claiming that biryani cannot have a vegetarian version. Well my argument is does it really matter? I feel biryani is more about the technique and the spice mixture than whether it has a protein in it or not. Biryani is made using this unique technique in which every grain of rice is infused with flavors even though it is literally never mixed with any spices. Protein and/or veggies in biryani are more like a vessel for those spices. Be it chicken, meat, paneer or just veggies, spices are mostly the same and the technique is identical which ultimately leads to every grain of rice full of unique flavors and aromas. So tell me does it really matter if we replace chicken or meat with paneer and veggies? I don’t think, after all it’s the taste that ultimately matters.

So here I am sharing my husband’s best ever recipe that is Veg Dum Biryani. Unlike his other recipes, this one needs some amount of work and dedication. But it is 100% worth. I love his veg dum biryani more than a restaurant one and this is not bias or exaggeration. Try this recipe of veg dum biryani and you will agree with me. It is perfect for special hosting occasions, potluck dinners, festival feasts or just a weekend dinner. I highly recommend you trying this recipe and do share with us if you enjoyed it or not. 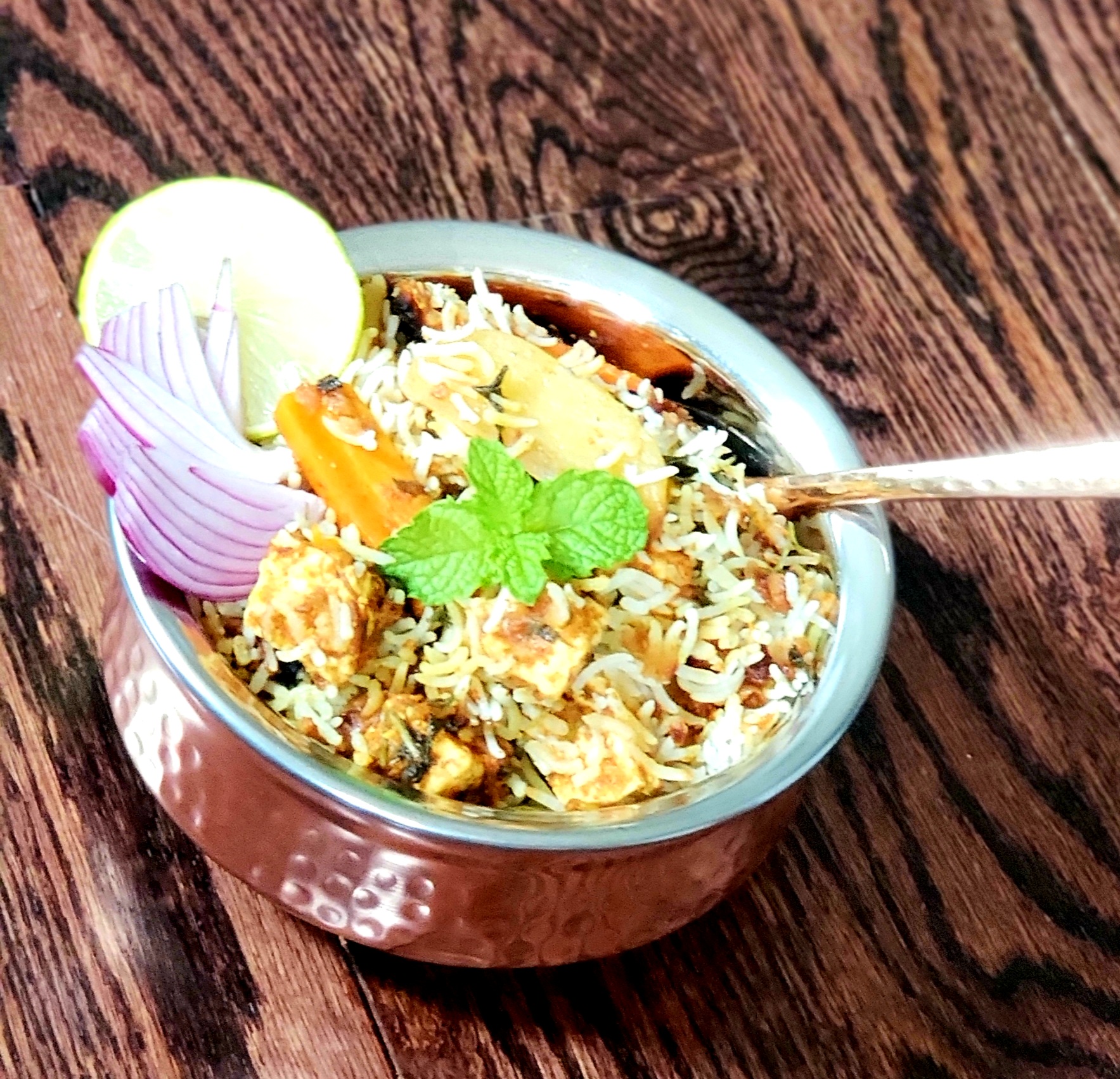 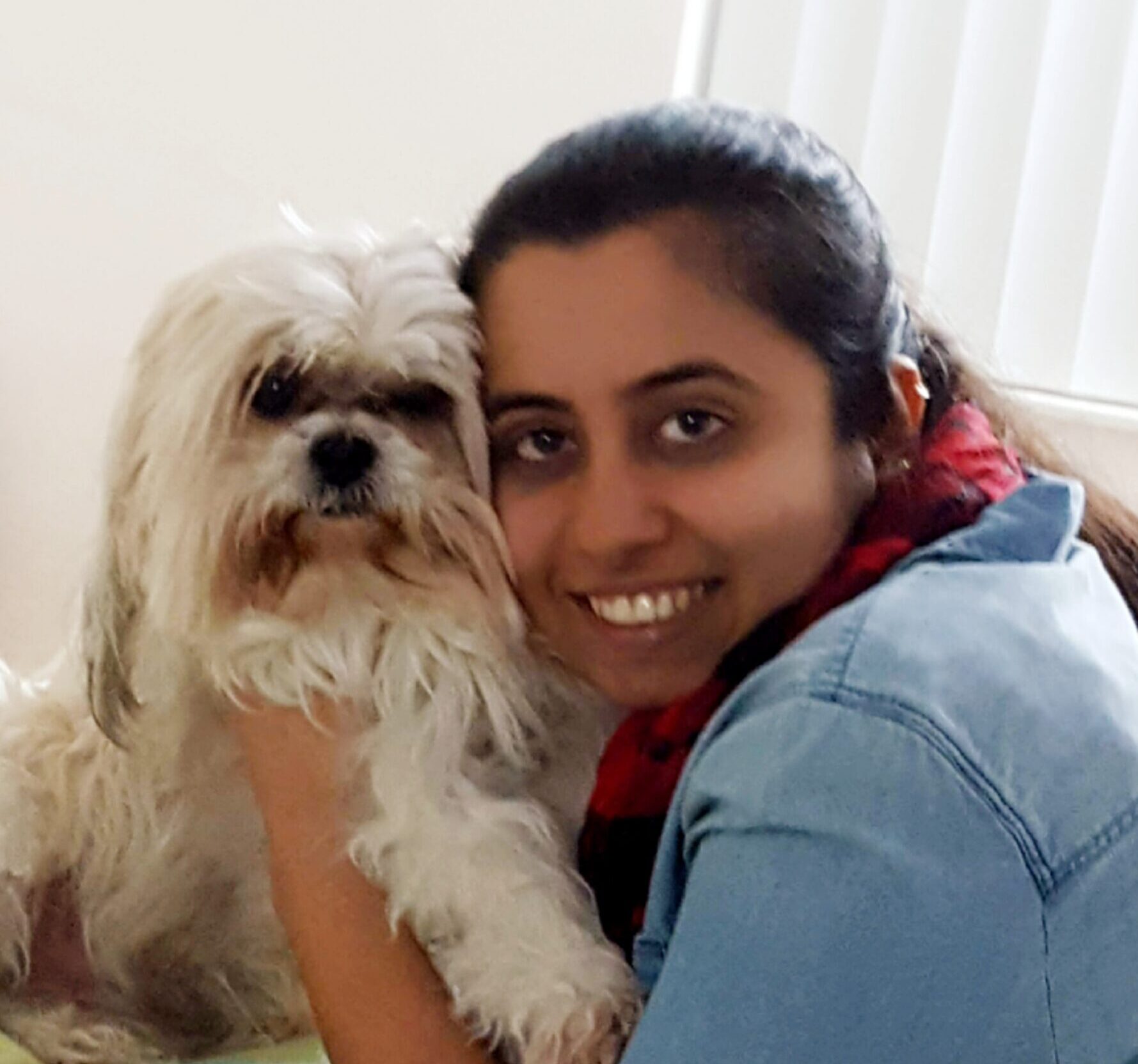 I’m Dhara: software engineer, mom, foodie and blogger. My husband and I live in United States with our toddler and cute little dog.
Know more about Us!! 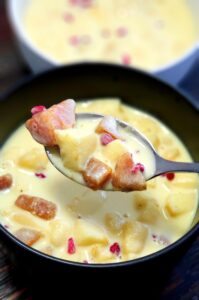 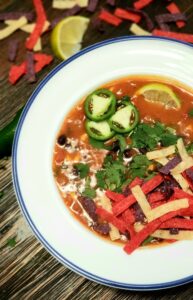 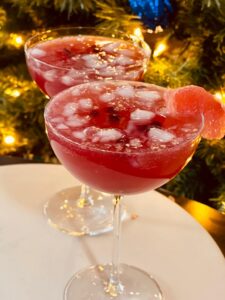 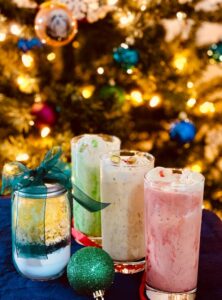 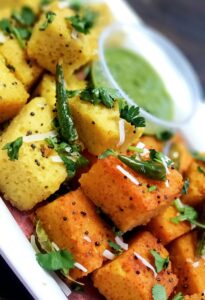 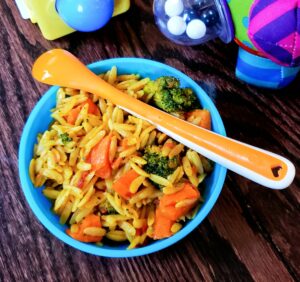 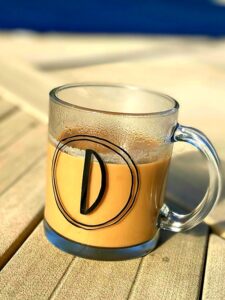 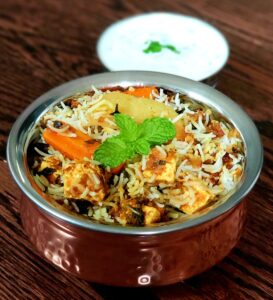